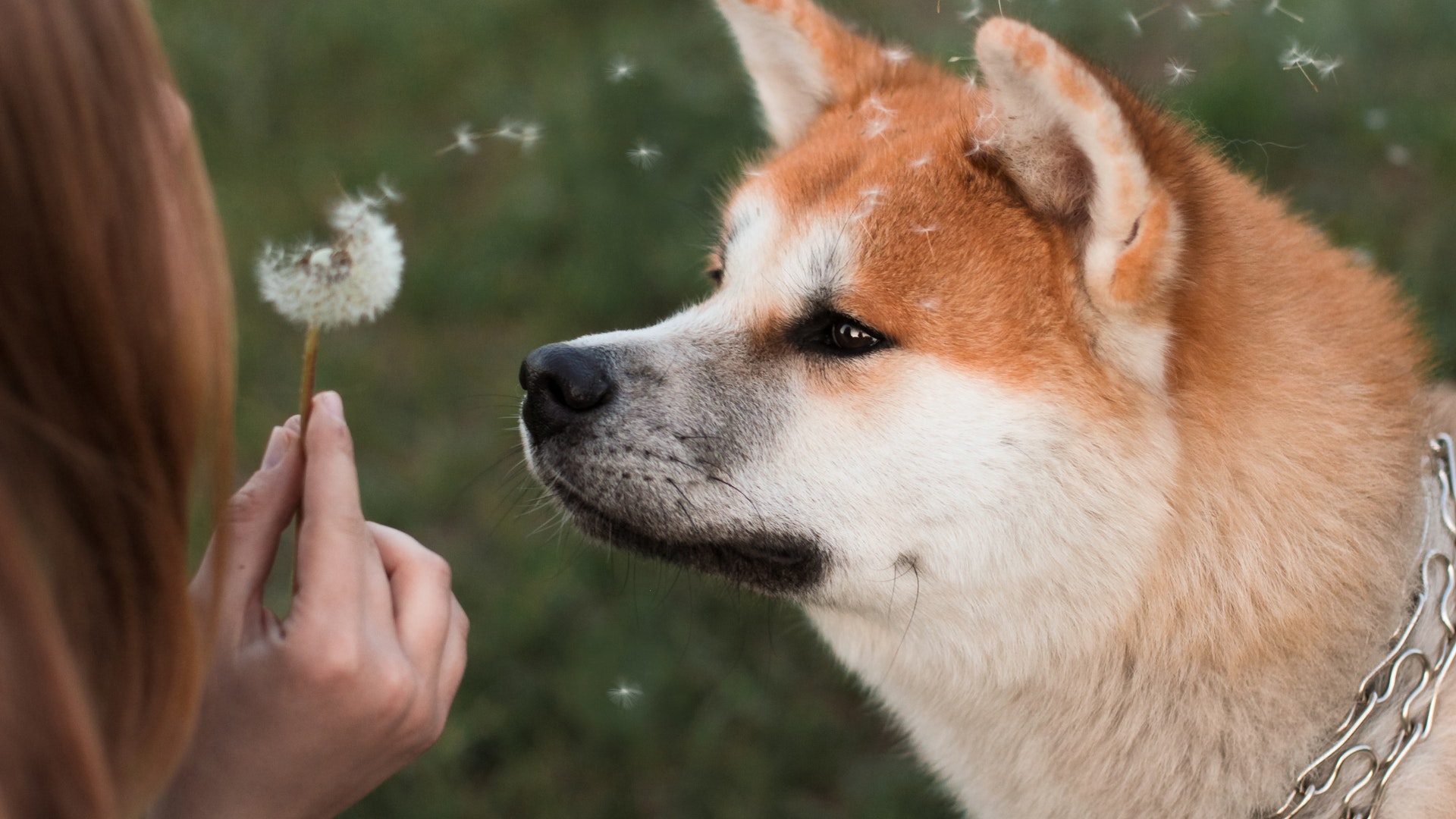 How Do I Choose the Best Antihistamine for Dogs?

Antihistamines are often used to treat dog allergies. Common antihistamines used as canine medication include diphenhydramine, chlorpheniramine, clemastine fumarate and hydroxyzine. Each individual dog will react differently to a given medicine. For guidance, take your dog to be examined by a veterinarian.

Diphenhydramine can be an effective antihistamine for dogs when used for acute reactions, such as those that occur in response to a vaccination, blood transfusion or dog bee sting. It is also used to treat itchiness and swelling in dogs. The effects of airborne allergens on dogs can also be mitigated through treatment with diphenhydramine. Veterinarians usually recommend 1 mg of diphenhydramine per pound of the dog's weight.

Another commonly used antihistamine for dogs is chlorpheniramine. Like diphenhydramine, its efficacy is highest when used to treat acute allergic responses to things like snake and insect bites and reactions to vaccinations and blood transfusions. Chlorpheniramine can help in the treatment of mast cell tumors, which are growths comprised of histamine, the substance that provokes allergic reactions. Dosage advised by veterinarians is usually three tablets per day.

Hydroxyzine is an antihistamine that tends to be effective for treating itchy skin. It's also useful in the treatment of acute allergic reactions to bites, stings and vaccinations. Dosing depends on the individual dog and must be recommended by a veterinarian. Dog owners often like to treat their pets with hydroxyzine because of its availability in small tablets that are easy to administer to canine patients.