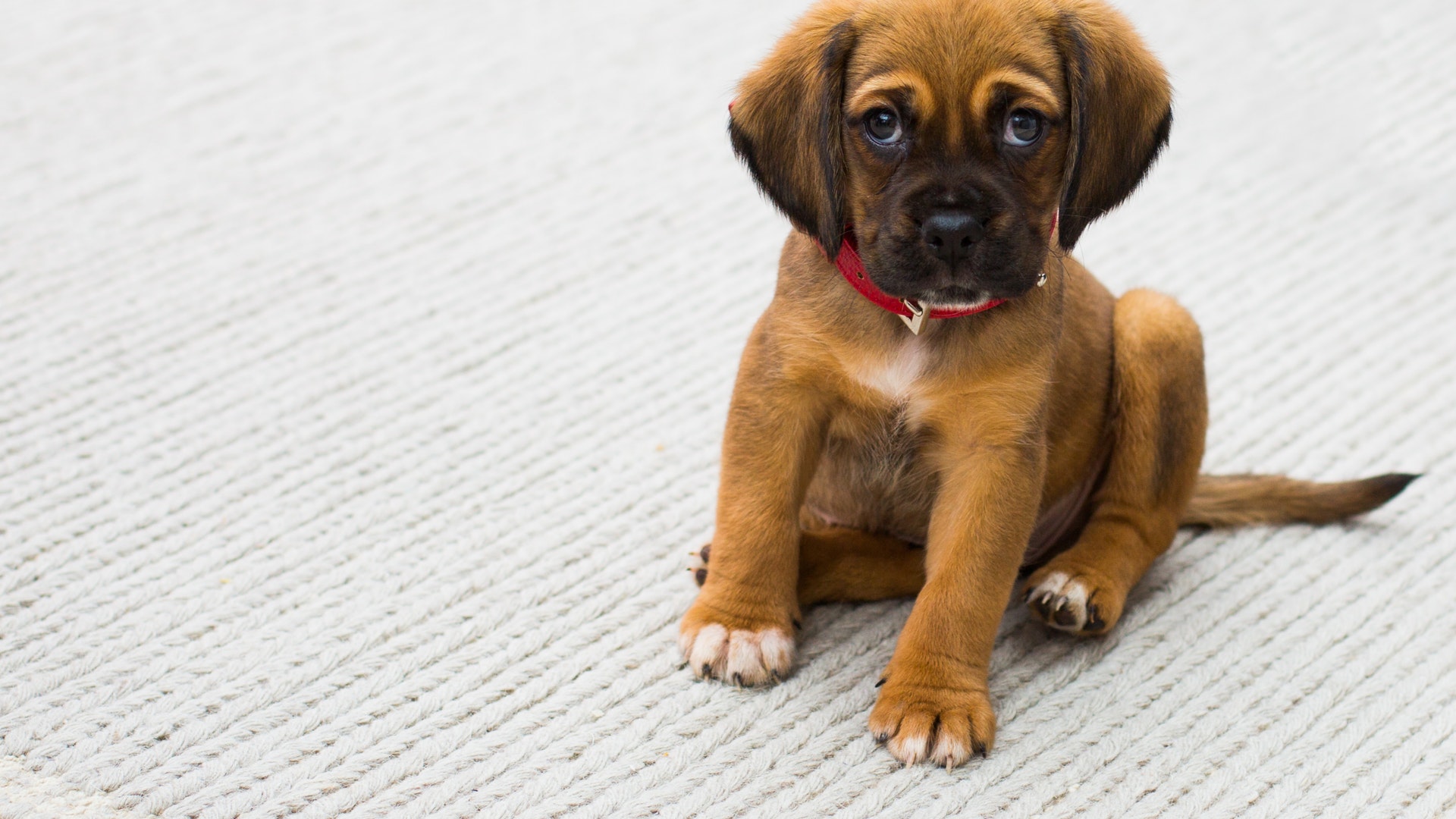 How Safe Is Licorice for Dogs?

Licorice is a plant that has an intensely sweet root that is often used as a spice. It is also often used to refer to a popular type of firm, chewy candy that only sometimes contains licorice root. The spice derived from the licorice plant's root has been used in medicine and cooking for thousands of years, and is an ingredient in some traditional European candies. Safe licorice for dogs, however, is generally medicinal licorice root used to treat such symptoms as swelling, itching, and digestive problems in otherwise healthy dogs. The candy may not harm dogs, but the added sugar and other ingredients are not typically good for a dog's long-term health.

The licorice root is not generally considered to be harmful for healthy dogs when given alone as a supplement or medicine. When dogs have high blood pressure or heart problems, however, licorice root can be dangerous. An active ingredient in it is glycyrrhiza, which typically interacts with the adrenal glands and helps naturally produced steroids stay effective longer. This ingredient can also raise blood pressure and cause water retention, both of which could be potentially fatal for dogs who already suffer from similar problems.

A form of licorice for dogs — and for humans — known as deglycyrrhizinated licorice, or DGL, may be able to provide the soothing benefits of licorice without the side effects. The glycyrrhiza has been removed from DGL, usually taking with it the potential for dangerous side effects. Its removal generally makes the licorice safer for dogs and people who may have health issues that keep plain licorice root from being a good remedy. As with most remedies, anyone who wants to use licorice should typically discuss it with their veterinarians to be sure it is a safe option for their pets. This is especially important if a dog has health issues or takes medication.

Unlike chocolate candy, black licorice candy is not generally considered one of the foods that is known to be dangerous for dogs. Chocolate is usually considered a food dogs should never have because it can cause fast, serious side effects and even death. Most types of candy do not usually carry such dire warnings, but foods with sugar, flour, and other common ingredients regularly eaten by people are not generally healthy for dogs. They can develop such conditions as high blood sugar, obesity, heart and kidney problems, and other health issues from eating these types of foods. Candy known as licorice in the United States generally does not even contain licorice root, but it is flavored with anise, which has a similar taste but does not typically offer any of the potential health benefits that real licorice may offer.

Licorice is often given to dogs in pill form, sprinkled on food, or applied to the skin. Medicinal licorice has been used by people since ancient times for the same types of conditions for which it is given to dogs today. Digestive problems, allergies, itching, and inflammation are common uses of this root in both humans and dogs. The effect it has on the adrenal glands can also make it a decent substitute for medicinal steroids because it may provide similar benefits without the same types of side effects that steroids often cause.