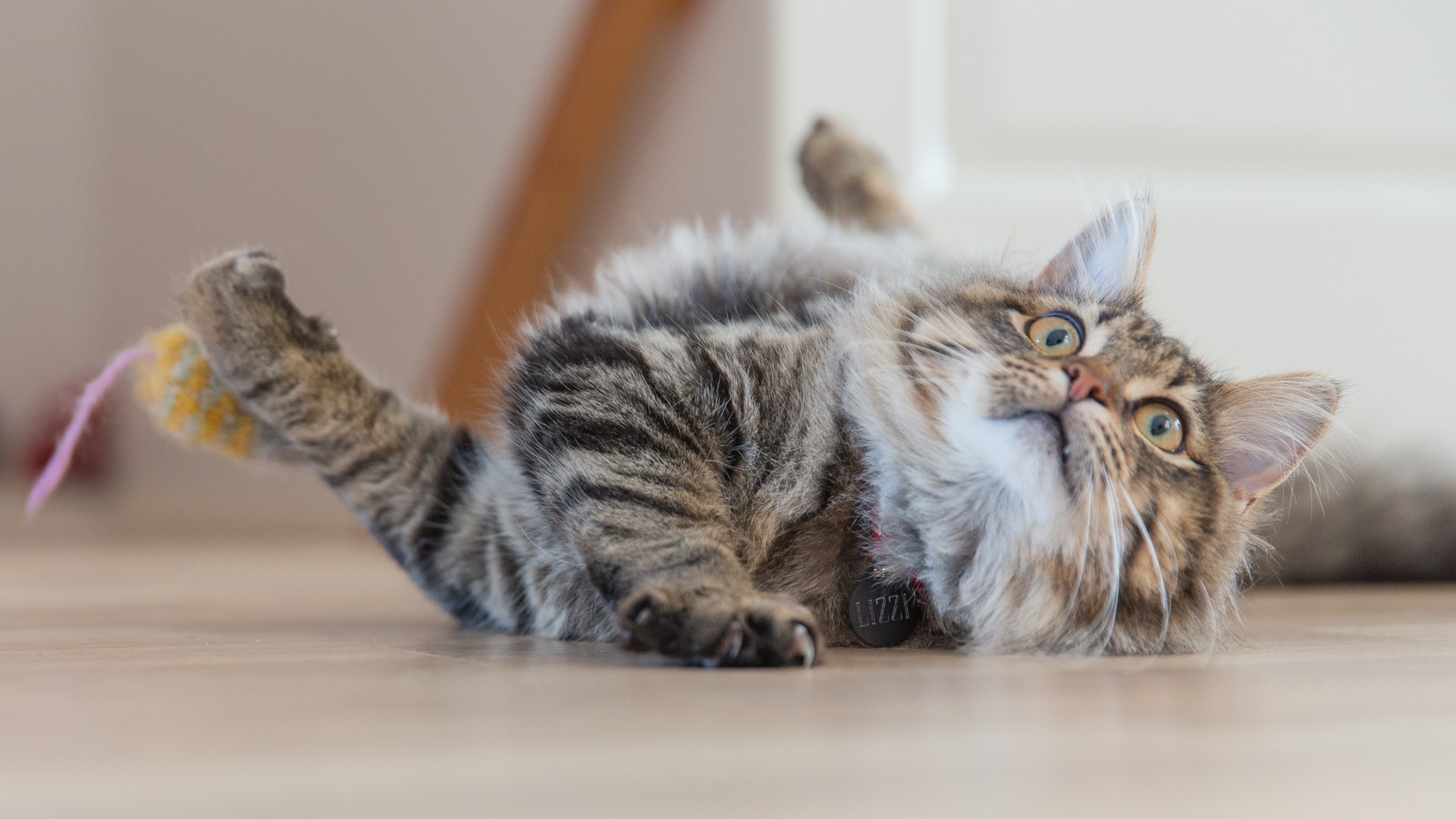 Should I Declaw my Cat?

Cats have a natural inclination to sharpen their claws; unfortunately, they do this by scratching on carpets, woodwork and furniture. Since these acts can potentially destroy a home, many people make the decision to declaw their cats with the hope that it will prevent or solve destructive scratching behaviors. Other cats may also be prone to scratching their owners during play, and if you have small children, this may be of concern. It is in your and your cat's best interest to make an informed decision about whether or not to have this procedure done.

Before you decide to declaw your cat, you should educate yourself of the consequences that the procedure may have on your cat’s overall health, including the cat’s psychological well being and the behavioral problems that are often a direct result of removing the cat’s nails. Veterinary research suggests that 33% of declawed cats experience at least one behavioral problem.

The procedure used to remove the claws, also called an onychectomy, is considered a major surgery that involves putting the cat under anesthesia. Once the cat is anesthetized, the veterinarian not only removes the cat’s nails but also the bone that the claw is embedded in. This procedure has been compared to having the last knuckle of each of your ten fingers amputated. During this process, nerves and tendons in the paws are also severed. After the surgery, the cat’s front paws will be tightly bandaged for several weeks while the wounds heal.

Aside from the initial pain of removing the claws, the cat’s quality of life is affected permanently. After a cat is declawed, he is unable to scratch, climb trees, and flex and stretch his body naturally. Use of his paws to balance and break falls becomes difficult.

The most important consideration to make before you declaw a cat is to realize that a cat’s claws are, other than its teeth, the only form of defense against predators it has. If you declaw your cat, it should remain indoors for the duration of its life. The cat is less able to escape from dogs, raccoons and coyotes. Even when you intend to keep your cat indoors, there is the potential that it may accidentally get outside.

It is understandable that pet owners do not wish to have their possessions destroyed by their cat, but there are some alternatives to consider before making the decision: