What are the Signs of Tetanus in Dogs? 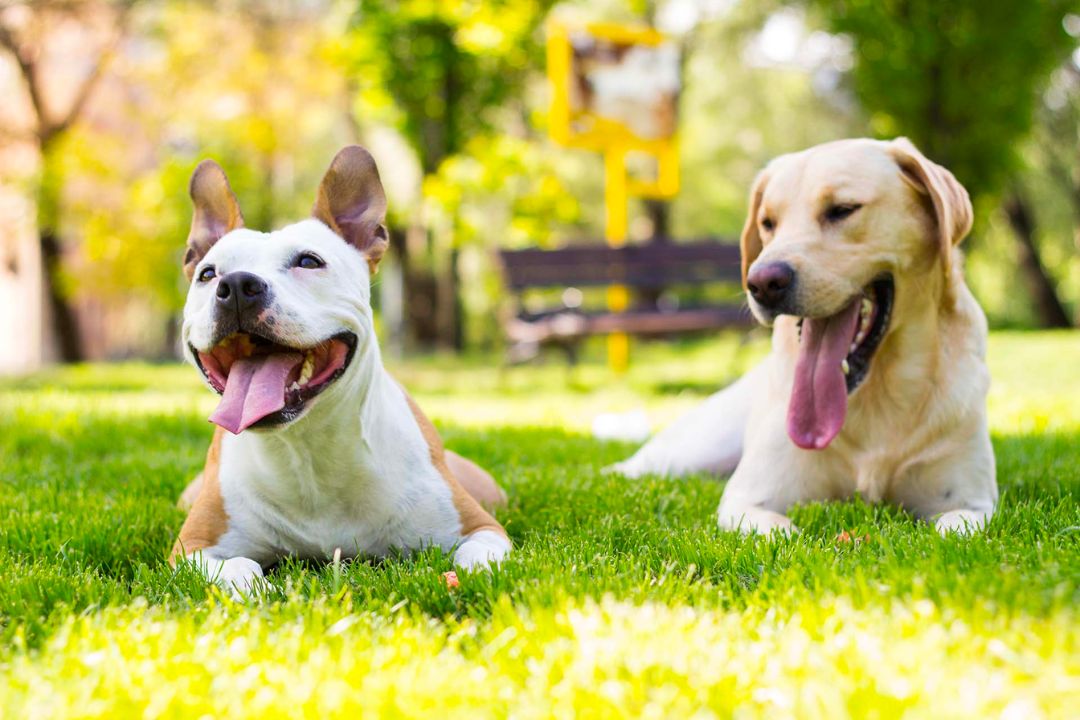 Tetanus in dogs is a rare but potentially life-threatening infection. In addition, the signs take a long time to manifest and can lead to dire complications and death if not diagnosed and treated in time. So it is very critical for dog owners to understand the infection, its symptoms, causes, treatments, and prevention methods.

Tetanus, or lockjaw, is an infection that affects humans and animals. While it is rare among dogs, the disease is common in humans and horses. It attacks the central nervous system, including the brain, spinal cord, and nerves. The most common consequence of your dog getting tetanus is muscle spasms and hyperactive behavior.

There are four different classifications for the severity of tetanus in dogs and the stage of the infection’s development. A case can quickly progress from the first stage to the fourth, and the higher the number, the lower the chances of survival. Regardless of the stage when treatment is received, the road to recovery is often long and can take weeks, if not months.

What are the Causes of Tetanus in Dogs?

Tetanus is caused by a bacteria called Clostridium tetani. The bacteria spores are present in the environment and can survive for months and years. They are also prevalent in the stool of various animals, including cats and dogs.

The spores are not dangerous when they come in contact with the skin or the gastrointestinal tract. However, if they find themselves in a wound, the process of infection kicks off. Wounds and injuries have moisture and low oxygen levels, which provides the perfect environment for the growth of the spores.

As C. tetani reproduce, they also release a toxin called tetanospasmin. The toxin then enters nearby nerves and travels to other parts of the nervous system, causing spasms, stiffness, and other tetanus symptoms.

It is also important to note that there are two types of tetanus that can affect your dog.

So how do you know that your dog has tetanus?

What are the Symptoms of Tetanus in Dogs?

The symptoms of tetanus in your dog don’t immediately show after it is infected. It will usually take 5-10 days after the infection for signs to show, but it could take up to 20 days in some instances. The symptoms are also likely to show faster if the point of entry (wound) is closer to the central nervous system or an area with many organs.

Here are the signs to look out for when checking if your dog has tetanus.

The first sign of tetanus in dogs is an inability to blink. Instead of blinking, the dog will use its eyelid to keep the eyes moist and clear. This eyelid is typically only seen when the dog is asleep and the outer eyelids are slightly open. Pupils often become constricted, making the dog extremely sensitive to light. Typically, these are the first symptoms and are usually seen about two weeks after the dog sustains the wound.

In the next week, after symptoms begin to display themselves, the dog can become irritable and restless. The eyes may take on a sunken, tired look, and the dog's muscles can begin to become rigid. Lockjaw is one of the most common symptoms, leaving the dog unable to open its mouth.

Once tetanus progresses to the second level, the dog will begin to display the same muscle rigidity throughout the entire body. They may still be able to walk but will seem stiff and ungainly. Drooling may begin as a side effect of difficulty swallowing and controlling other involuntary processes.

These signs of tetanus in dogs can be joined by muscle spasms, and once the dog loses its ability to walk, it is considered to have entered into the next level of severity. Spasms can turn into seizures, and at this stage, the dog can have difficulty breathing because it has lost control over many internal processes. The muscle spasms and rigidity can make hospitalization and life support necessary for survival.

Other signs of tetanus in dogs include:

Even with veterinary support, tetanus in dogs can cause respiratory arrest. The heart rate can be extremely fast or extremely slow as the toxins responsible for tetanus enter the central nervous system and hinder voluntary and involuntary muscle movements. This usually begins around or near the location of the wound but spreads throughout the body by the time the dog is in the final stages.

Diagnosis of Tetanus in Dogs

Tetanus can be difficult to diagnose because there is no test for the toxin that causes tetanus. Instead, the diagnosis relies on the symptoms that the dog displays as well as the presence of a wound that could be responsible for allowing bacteria into the body. If there is a change in the dog's behavior in line with other symptoms of a tetanus infection, searching for and finding an infected wound can be one of the telltale signs.

It is important to head to your vet immediately if you see some of these symptoms in your emotional support animal. They’ll ask a few questions regarding any wounds and perform a physical examination to make a clearer diagnosis. Trying to do it without expertise in the subject could result in a failed diagnosis that could harm the dog more.

How to Treat Tetanus in Dogs

Tetanus in dogs is treated depending on the stage and severity of the infection. At the early stages, your vet will provide an antitoxin that combines with the tetanus toxins and stops them from attaching to nerve cells. If the toxin has attached to nerve cells, the antitoxin will not work.

The vet can also recommend antibiotics to treat tetanus. However, instead of attacking tetanus toxins, the antibiotics will kill C. tetani, stopping more production of the toxin. As always, you shouldn’t give your dog any antibiotics. You must consult your veterinarian for the ideal one.

The vet might also open up the wound and clean it to prevent further infection. After that, you will closely monitor your dog for days or weeks, as necessary.

The supportive care for a dog with tetanus includes:

Tetanus can harm your dog, and you need to take immediate action when you notice any signs. Take the dog to your veterinarian, who will conduct tests to determine if it has tetanus and provide the correct treatment. The earlier, the better, since a late diagnosis could lead to death.

For more information on pet care and other helpful resources, visit Pettable's blog. If you are also looking for an ESA letter to help you get ESA certification for your emotional support dog, we are here to help.