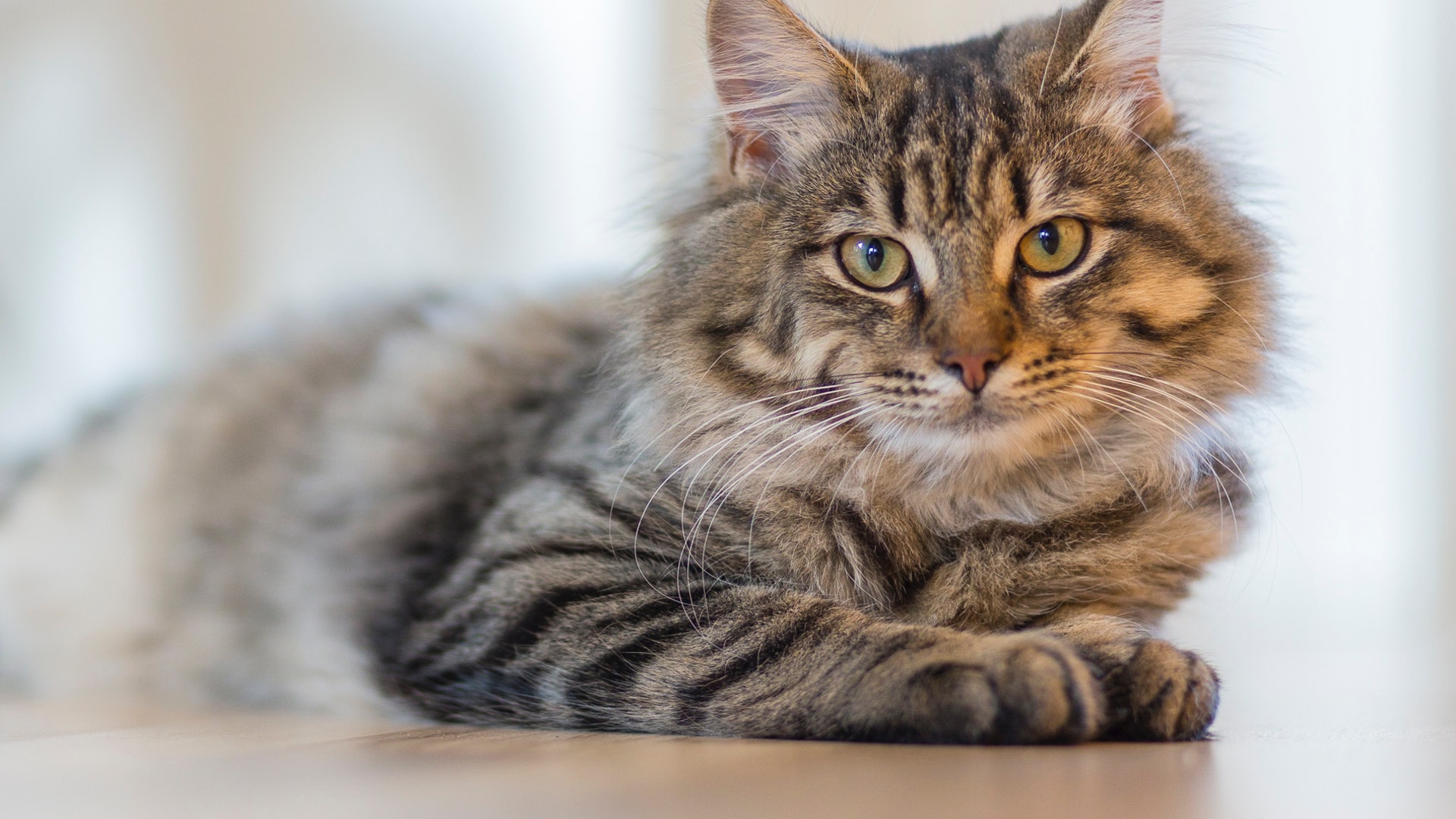 What Are the Uses of Lysine for Cats?

Many humans view the amino acid lysine as a useful supplement to strengthen the absorbency of supplemental calcium and to reduce the frequency of herpes simplex outbreaks. For cat owners, this protein component is also a respected treatment for quelling herpes outbreaks, though the symptoms are quite different for felines than humans. Lysine is also different for cats than for humans in that cats require a much smaller dosage. Widely sold by the brand name Viralys®, lysine is most often administered to cats as a pill or as a powder that can be camouflaged in a cat's food.

Feline herpes reveals itself as an respiratory infection for cats. Flu-like symptoms are most prevalent, including wheezing, cold sores, sneezing, fever and lethargy. Another prevalent symptom is a condition called conjunctivitis, which causes the eyes to swell and emit discharge. Though related to the human versions on the cellular level, this type of herpes cannot be transmitted to humans or other types of household pets.

Lysine for cats has a different dosage than for humans, too. Both mammals produce a certain amount that decline with age. According to the University of Maryland Medical Center, humans regularly take as much as 9,000 mg daily to end a herpes outbreak, though 1,000 mg a day is a customary daily supplement. Lysine for cats is recommended at a daily dosage of no more than 500 mg, with half that for kittens. Though the symptoms of the feline herpes will often recede with treatment within a week, various outbreaks should be expected throughout a cat's life, similar to the human versions.

According to one lysine distributor, lysine for cats often accompanies other treatments. To ease the discomfort of the conjunctivitis and to aid in healing, veterinarians often recommend an eye ointment containing an anti-bacterial agent, such as tetracycline. Several other drugs might be administered by injection to ease inflammation or reduce the recurrence of outbreaks.

Aside from the lysine for cats that come in powder or pill form, which require special tactics to make a cat swallow them, some pet owners also turn to other more homeopathic types of supplements to help relieve the strain of the respiratory congestion. According to the Holisticat Web site, several herbs like olive leaf, propolis and grapefruit seeds have long been used to relieve congestion in humans and their pets alike. The Web site also maintains that other supplements might be effective in controlling feline respiratory infections, from lactoferrin to the colostrum of cows.