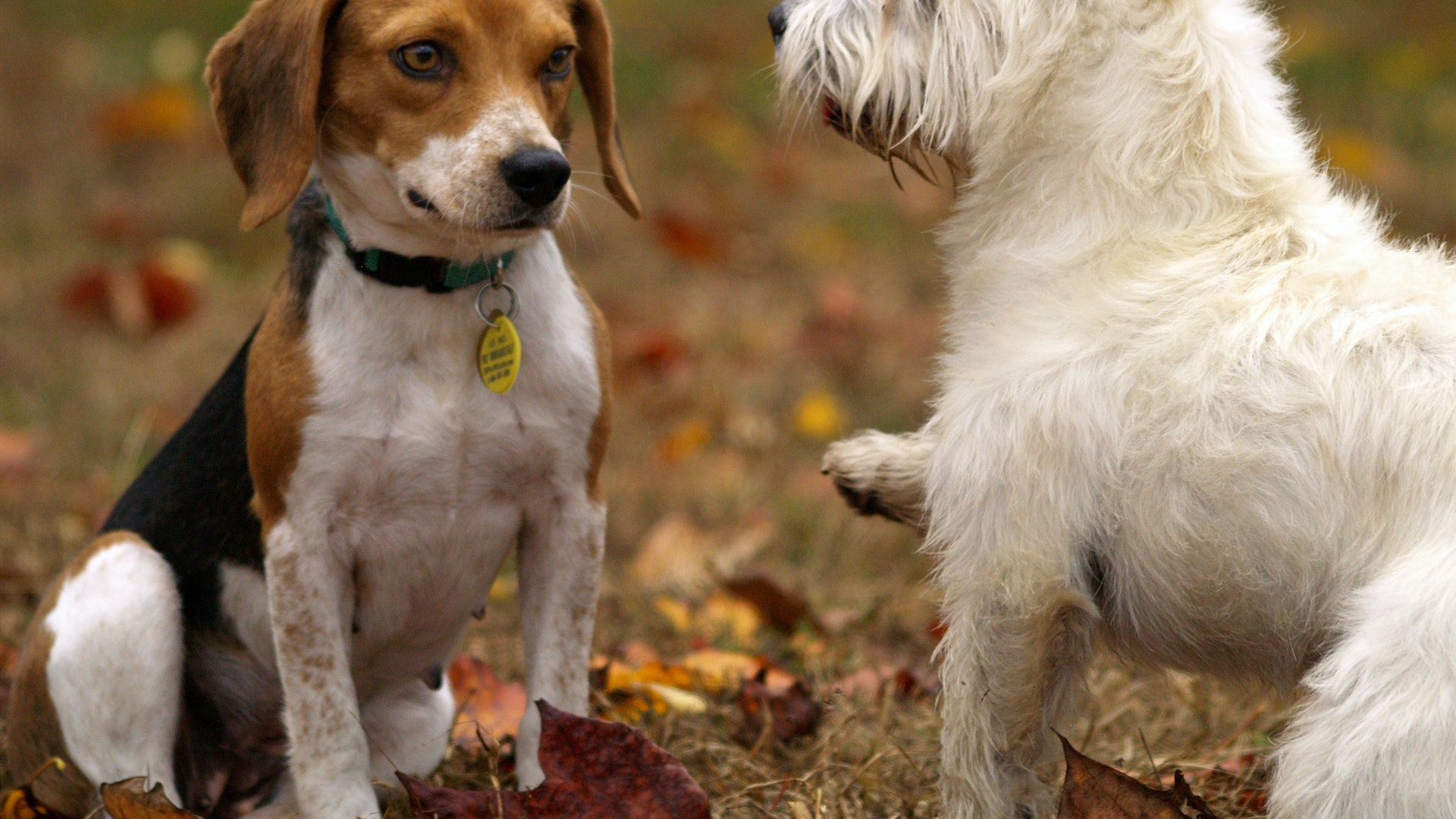 What is a Dog Stroke?

It is uncommon for a dog to have a stroke, but it is not unknown. There are essentially two types of stroke, which may each have a variety of causes. The first type, called an ischemic stroke, occurs when a blocked or clotted artery stops blood flow to the brain. Some dogs can also get conditions where they have significant bleeding in the brain. This is called a hemorrhagic stroke, and the abnormal bleeding actually blocks passage of blood to the brain.

Just as in people, a dog stroke can result in brain damage. When brain cells don’t get needed oxygen, they can quickly die. Dogs tend to recover from strokes better and with greater ease than do people, however, and some dogs may have a stroke that owners don’t even notice.

The symptoms of a stroke in a dog may be varied. The animal may seem disoriented, it may be blind, its head may be tilted in one direction, and it might seem off balance. Dogs affected may lose control of their bladder and bowels, and their behavior might be markedly different. They can also seem very sleepy. If a pet owner notices that his or her dog is behaving strangely, this could be due to a number of causes. Pet owners who suspect a stroke and should get veterinary care for the animal immediately.

There are a number of things that can cause a dog stroke, including traumatic injury, a variety of blood abnormalities, malformation of veins and arteries, and even accumulation of fat in the veins. Dogs may also suffer a hemorrhagic stroke if exposed to certain common poisons. It's usually necessary to identify the cause before treatment can begin.

As stated, many dogs make a very good recovery from a stroke. This is not always the case, but many will be able to regain the function of their limbs, especially with lots of care and help from their owners and their vets. Treatment can be expensive, and if a dog is at an advanced age, some owners choose to euthanize their dogs after a stroke. This isn’t always necessary, however.

There are instances of dogs having some personality changes after a stroke, and this makes sense given some loss of brain function. These may be minor and a dog may regain its old personality over time. Understanding the cause of stroke may allow the dog’s vet to tell the owner what the likelihood of full recovery will be.