What Is Buprenorphine for Cats? 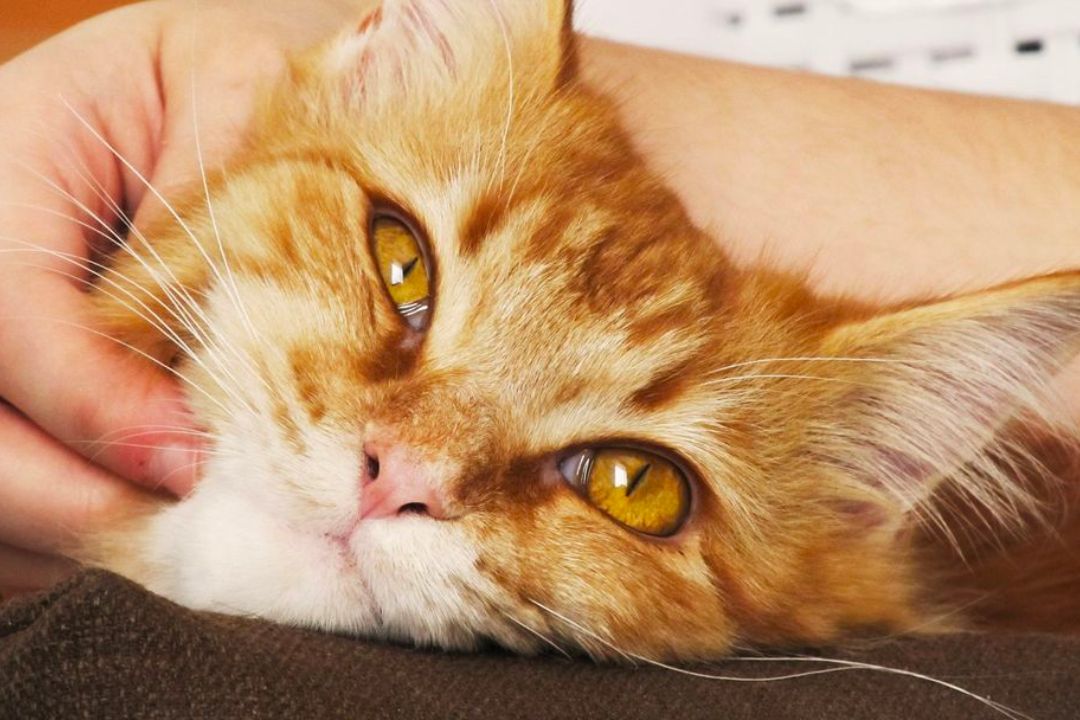 Veterinarians will sometimes prescribe buprenorphine for cats that are suffering from pain. The drug is a powerful opiate and is available only by prescription. The US Drug Enforcement Agency monitors its use because of its opiate properties.

Although it is formulated for humans, vets are allowed to use buprenorphine for treating moderate pain in cats and some other animals. In these cases, it is prescribed as an off-label drug. Buprenorphine can cause some side effects in cats, but it is very uncommon for an overdose to happen.

Buprenorphine, sold under brand names Buprenex®, Simbadol®, Belbuca®, and Vetergesic®, among others, is an opioid analgesic used to treat pain. Buprenorphine is also sometimes used as a pre-anesthetic before pet surgery.

For example, buprenorphine causes less respiratory depression than other opioids. Therefore, the chance of a fatal overdose is reduced. An overdose of buprenorphine is rare, but this does not mean that cat owners should not be cautious. Opioids are very strong drugs.

Here is everything you need to know about buprenorphine and cats.

How is Buprenorphine Administered?

Owing to the known potential for abuse of opiates, buprenorphine is often administered to the cat directly at the veterinary clinic. The drug can quickly be absorbed by the cat’s gums, where it enters the bloodstream. It can also be injected into the cat’s veins or directly into the muscle where there is pain. These are respectively known as sublingual and subcutaneous buprenorphine administration.

The FDA does not approve the drug for animals, but vets are allowed to use specific dosages in certain situations. Most of these special cases involve chronic pain in pets following surgery or as a result of a disease such as arthritis. This kind of use is known as ‘off-label’ drug administration.

Buprenorphine is sold in 1 mL ampoules, which the vet will administer in small doses into the cat’s mouth.

What is a Typical Buprenorphine Dosage for Cats?

Buprenorphine is administered intravenously (IV) or intramuscularly (IM) after surgery for acute pain management at a dose of 0.02 to 0.04 milligrams per kilogram. Buprenorphine can also be administered at home for pain control following surgery.

The usual maintenance dose for pain treatment is between 0.01 and 0.04 milligrams per kilogram IM, IV, or by mucous membrane absorption in the mouth. Buprenorphine is often administered every 8 to 12 hours or two to three times a day. If your cat appears drowsy while taking this medicine, consult your veterinarian about reducing the dose.

How Does Buprenorphine Work?

Buprenorphine interacts with the central nervous system to alleviate pain. The drug interferes with the pain signals being transmitted between the brain and body. Other observed effects of the drug could include slowed down breathing or depressed breathing and feelings of euphoria. The relief can last up to 24 hours. The sedative effect of the drug helps cats to rest so they can heal.

As mentioned, since it's a partial agonist, buprenorphine only interrupts part of these signals. Drugs such as morphine would disrupt these signals and increase the risk of complications.

What are the Benefits of Buprenorphine?

Buprenorphine can last up to 24 hours in your cat’s body, keeping pain at bay for an entire day. This long-lasting nature is among its greatest advantages. Meaning your cat will not need to be given painkillers throughout the day. All they need is a single dose.

Another advantage of buprenorphine for cats is how it is delivered. It is usually given orally (sublingually), typically as fluid, right into the mouth. Once there, it is absorbed directly by the oral mucosa. You don't have to strain to feed a tablet to your cat and risk having them spit it out, considering they are unwell at the time of administration. This makes buprenorphine a practical pain reliever for cats.

However, you must remember that your cat should not take buprenorphine with food for this exact reason; the food will affect its absorption.

How Does Buprenorphine Interact with Other Medications?

The first thing to consider is whether or not your cat has ever shown any allergic reaction to buprenorphine.

Buprenorphine should also be administered with caution if your cat has any kind of liver illness.. This is because the metabolism and excretion of the drug are dependent on the liver. You should also avoid giving buprenorphine to cats who are already on other opioid medications, as this may cause a harmful opioid overdose.

The most common medication interactions with opioids occur when they are taken with tranquilizers or sedatives. This is because these medicines are often used to increase sedation, just as opioids are. Furthermore, when used concurrently, the depressing effects on heart rate and breathing are more pronounced. If not controlled, this effect could be fatal.

Common Side Effects of Buprenorphine

There are some common side effects of buprenorphine that veterinarians will warn cat owners about.

The most common one is a feeling of sedation, which often happens with opiate drugs. It can also cause cats to breathe slowly.

While cats can experience nausea, delirium, and strange behavior changes on other opiates, these reactions are usually not present when using buprenorphine.

The drug is usually administered twice a day at 12-hour intervals or more often in cats that are experiencing intense pain.

When Should My Cat Not Take Buprenorphine?

Veterinarians will not prescribe buprenorphine for cats that are suffering from certain conditions. Cats that are elderly, severely debilitated, or have suffered severe head trauma should not be given this drug.

Vets will also not prescribe it for cats that have kidney disease and certain other serious conditions and will use it only with extreme caution in cats that have liver disease. Cats taking antihistamines, tranquilizers, and other drugs can have adverse reactions to buprenorphine if it’s administered at the same time.

Pet owners should inform their vet about any medications their cat is already taking before using the drug and should closely monitor their pet for adverse reactions while it’s being used.

Are you concerned about what drugs your cat should and should not take? Read more about how to take care of your pet from Pettable’s blog.