What Should I Do for My Constipated Cat? 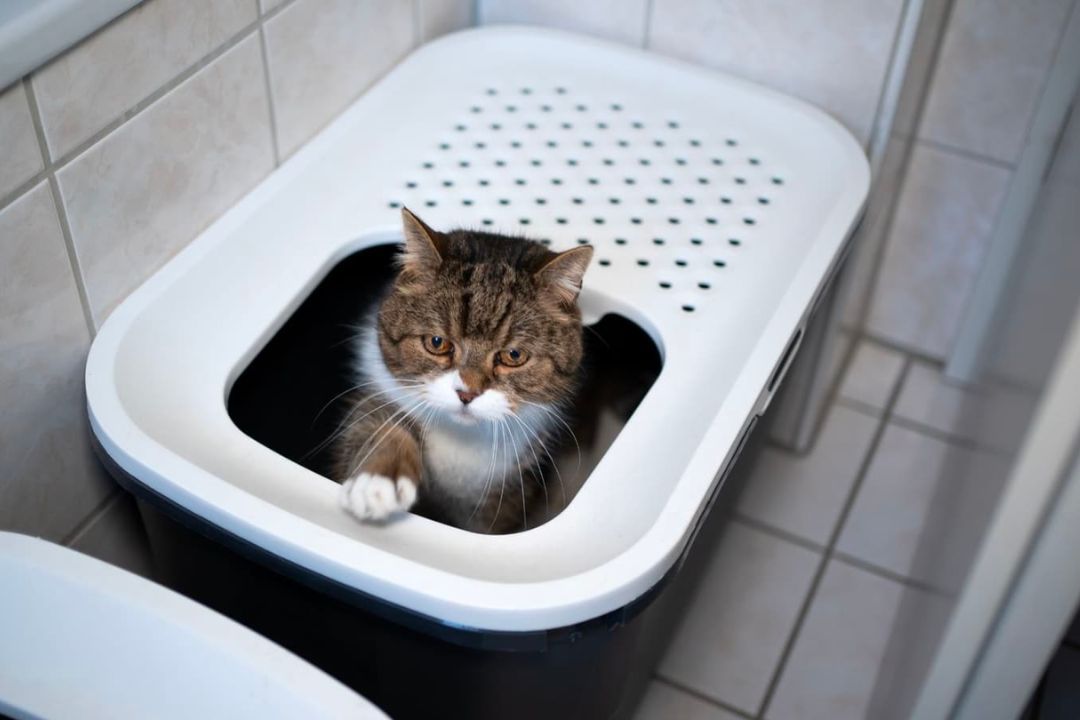 If you have a constipated cat, he or she will probably show signs of either straining on the litter box, fewer stools, and may often have stools that are small and look very dry. Conditions that may result in a constipated cat are numerous, and some are severe, so a veterinarian should see any constipated cat.

The constipated cat may have blockages or tumors that are causing feces not to be able to pass easily through the intestines. Most often, the constipated cat is dehydrated, and may need initial intravenous fluids. Dehydration tends to occur most often in older cats, though it can be noted in younger cats. Be certain to always offer clean, fresh water to cats, and refill water bowls frequently during the hot season.

The constipated cat may have a slightly narrowed colon, which can cause difficult passage of feces. This condition cannot be treated successfully in most cases, but one can compensate by giving the cat softer or canned food, and by supplementing the cat’s diet with dietary fiber, as per a vet’s directions.

Some cats enjoy beans, pumpkin, or even fruits and veggies. If your cat enjoys such, offer cooked vegetables along with soft food to help your constipated cat. In many cases, cats will refuse to eat such things, so one may have to supplement the diet of the constipated cat with over the counter dietary fiber. Be certain to obtain directions from a vet prior to fiber supplementation. In most cases, cats will readily eat guar gum, sometimes called Benefiber® because it has little taste. It can be mixed in the cat’s water, or poured over a dish of food.

Occasionally, one will have a constipated cat because one has changed to a different litter box, or kitty litter. Also, irregular cleaning of the cat box can make some cats reluctant to use the box. In general the litter should be cleaned once daily, and if one has to buy a new litter box, attempt to replace it with one of exactly the same size and dimension.

Try to accustom the cat to the new litter box by leaving it next to the old box for a few days, so the cat can come to recognize the new “bathroom.” Once the cat is regularly using the new box, remove the old one.

In some cases, cats may suffer from obstipation, defined as total absence of bowel movements. This condition is extremely serious as it may indicate a fatal bowel obstruction. A cat that has had no bowel movements for several days, is vomiting, and seems weak should be seen by a vet immediately for treatment.

In most cases, the constipated cat can be helped to have more regular bowel movements by first diagnosing his or her condition, and then following the vet’s instructions. A constipated cat with proper treatment may go on to live a long and healthy life.