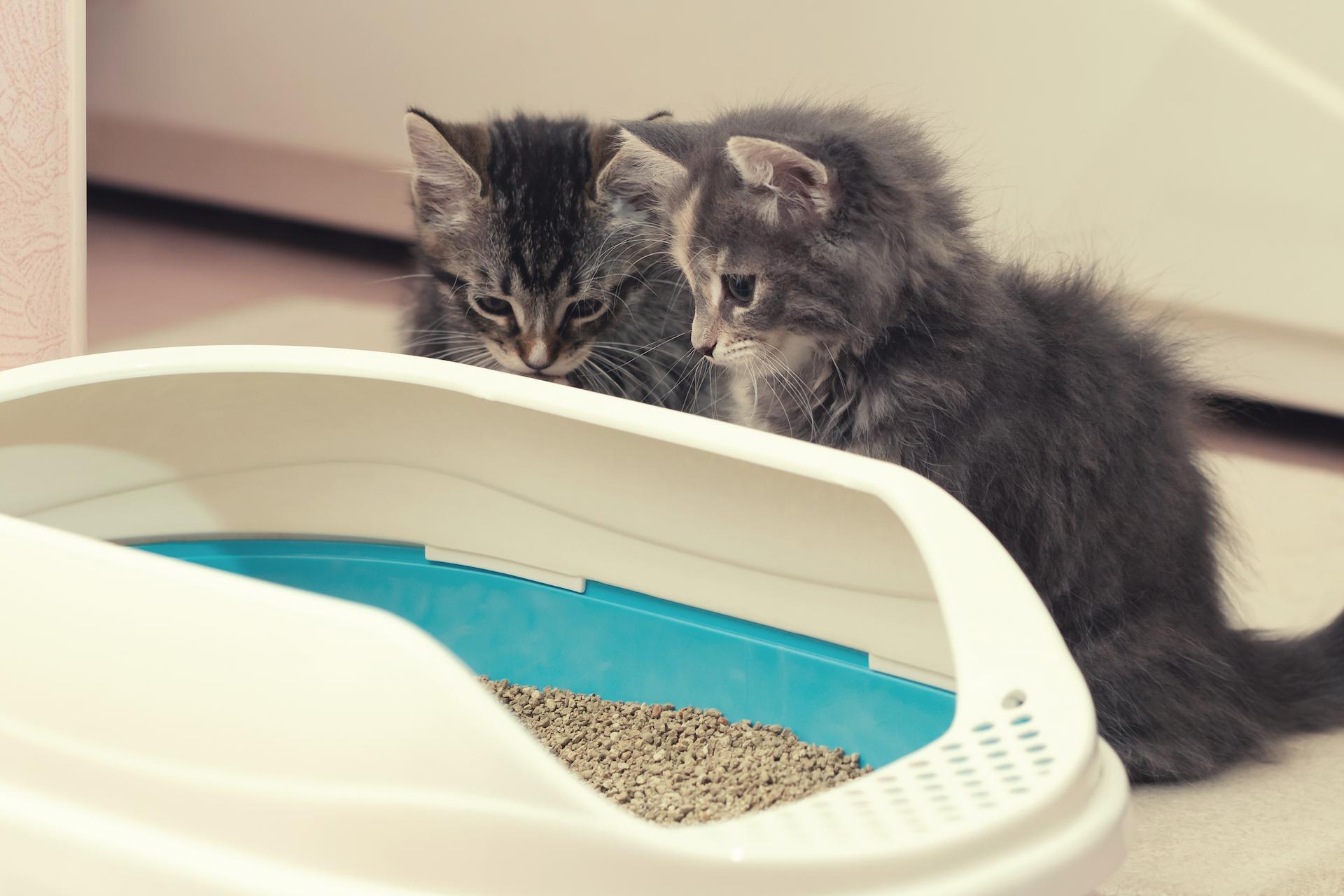 How Do I Prevent Cats from Eating Kitty Litter?

While it is somewhat normal for kittens to eat kitty litter, this usually indicates a serious medical condition in an older cat. This behavior should be stopped as soon as possible, since it can cause serious bowel problems. To prevent a cat from eating kitty litter, you should consider using a different type of kitty litter. You should also closely monitor your cat and shoo him away from the litter if he starts to eat it.

Kittens are often very similar to human infants and children. They are generally very curious about their surroundings, and they often try to eat or chew on things, including kitty litter. Healthy adult cats, however, will not usually eat their litter, and eating cat litter could indicate a medical problem.

Adult cats who are eating kitty litter are usually suffering from a vitamin deficiency or a mineral deficiency. Iron deficient anemia is one of the most common causes of this behavior. Cats that are anemic are not producing enough red blood cells, because they do not have enough iron in their blood. They will then attempt to get this mineral anyway they can, such as by eating cat litter. Many times, they will also lick or try to eat other unusual things, such as concrete and sand.

As soon as you notice that your cat is eating kitty litter, you should make an appointment with his veterinarian. He will usually run several tests, including blood tests, to determine the cause of this unusual behavior. If your cat is suffering from a vitamin or mineral deficiency, treatment should be started right away. Treating the problem may be enough to stop the cat from eating his litter.

Any cat that is caught eating kitty litter should be monitored closely whenever he is using his litter box. If you notice that he is eating kitty litter, you should gently shoo him away. Never yell at or strike the cat, however, since this can cause him to completely stop using the litter box.