What are Common Reasons for Cat Vomiting? 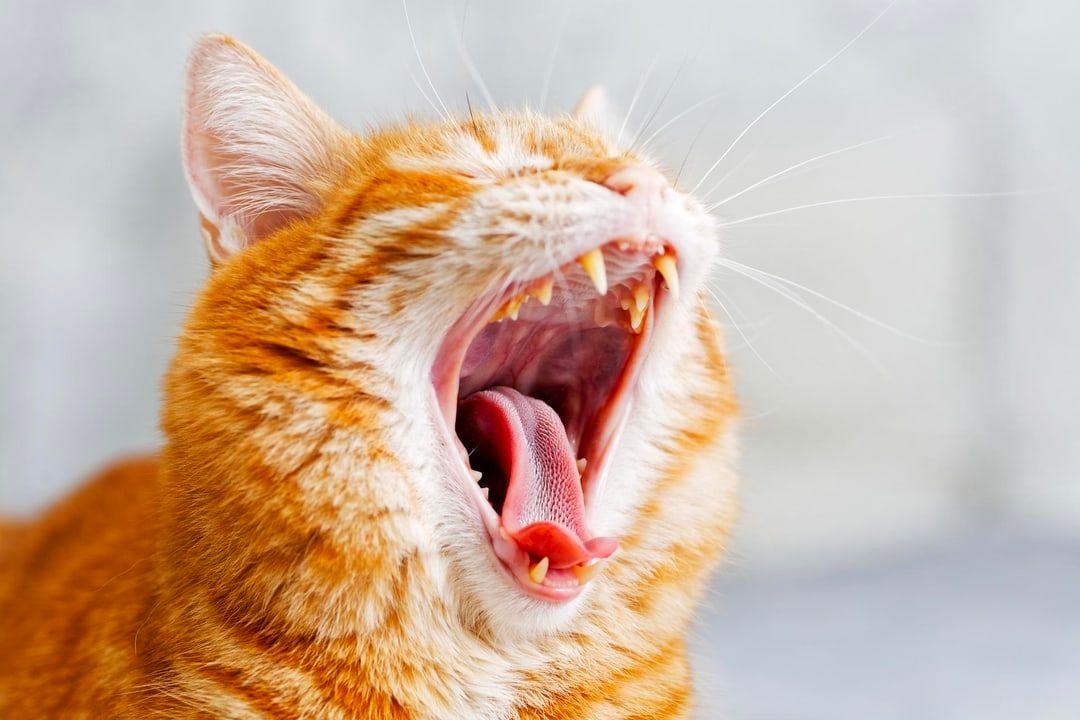 There are many reasons for cat vomiting; some of these are harmless, while others can be serious. Typically, a cat that is vomiting due to a more serious problem will show other signs of illness such as changes in toileting, eating and activity level. A cat that is vomiting up hairballs or food because of eating too fast or too much will usually not show any other significant behavioral changes.

It's important to realize that even if cat vomiting isn't due to hairballs, there is still likely to be bits of fur in the vomit. This is because cats usually clean themselves several times a day by licking their fur. Brushing a cat with a wire pet brush with little rubber balls on the end can help reduce the amount of fur the animal ingests. Many cats also enjoy being brushed.

Changing a cat's food, along with the cat overeating or eating too quickly, is a very common reason why it would vomit after meals. New food may cause gastrointestinal issues, so a change in litter box habits such as diarrhea or constipation may result along with cat vomiting. If there are no other signs such as loss of appetite or lethargy, the cat may just have an upset stomach.

A veterinarian visit should be the next step though if the stomach problems don't quickly improve as the reason may be due to a food intolerance. For example, although many cats love milk, they may also have an intolerance to the lactose, or natural sugar, in it, just as humans do.

Intestinal parasites is a common reason for cat vomiting that must be attended to by a veterinarian. He or she may prescribe medicine to get rid of the worms. This de-worming should be monitored by a veterinarian rather than done at home since the worm medication may also cause vomiting in cats.

Feline urinary syndrome is another common cause of vomiting in cats. A veterinarian should be called if a cat's toileting habits are changed, especially frequent attempts by the cat to urinate without much urine occurring. Pet owners with outside cats have to be especially careful of this reason for vomiting.

If there is any chance that a cat is vomiting due to ingesting poison, such as antifreeze, fertilizer or chocolate, emergency veterinary help should be sought immediately. It's very common for cats to eat things they shouldn't. Sometimes, it may be spoiled food, but this could still cause contamination that should be checked by a veterinarian.