What Medical Conditions Could Cause My Dog to Walk in Circles? 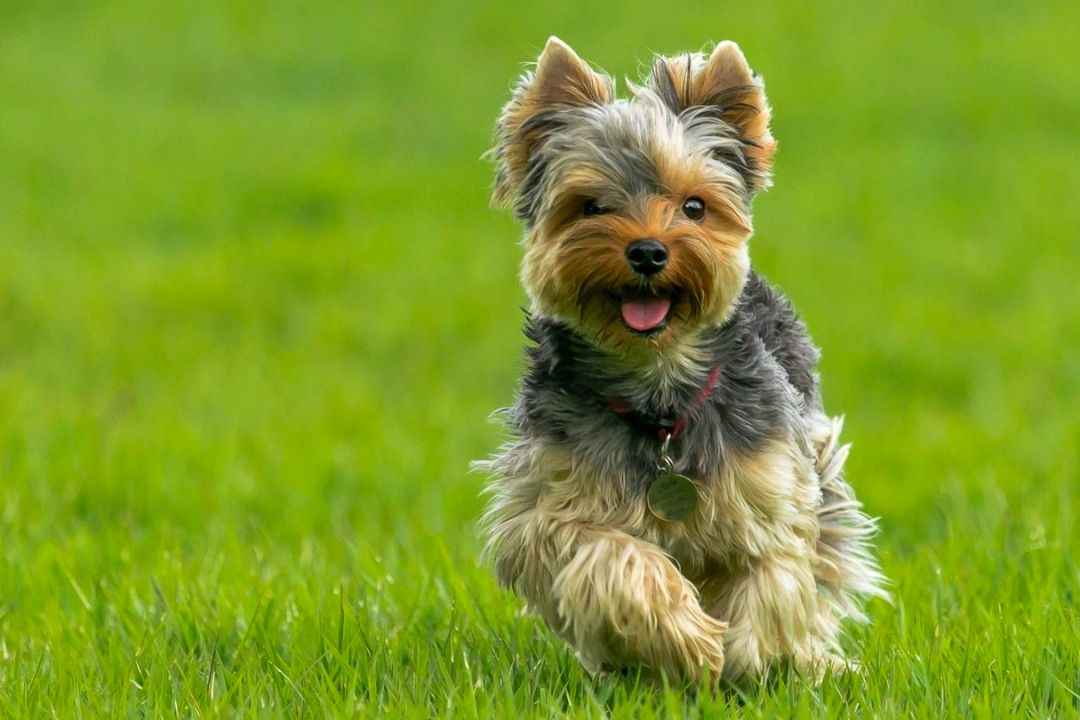 Although it is normal for puppies to chase their tails and even for fully-grown animals to dash around in wild twists and turns, it is more unusual for a pet to walk in circles. Some dogs will do this prior to settling down to sleep, or before defecating, in which case it may be normal behavior, but if it occurs at other times, or in a dog that has not previously behaved this way, it may be a sign that something is wrong. Among the possible causes are an inner ear infection, a blow to the head, or neurological problems resulting from an infection, such as neosporosis, canine distemper, or systemic lupus erythematosus (SLE). If a pet shows this behavior, a veterinarian should be consulted without delay, as it can be a sign of a very serious problem. In some cases, however, no obvious cause can be found.

Walking in circles before lying down to sleep is quite uncommon, but some dogs will do this. It seems to be instinctive behavior; dogs in the wild may circle around to check, by sight and smell, if there are any predators around. They may also trample down the vegetation to create a suitable resting place. Alternatively, they may just be selecting the most comfortable position in which to lie.

It is more common for dogs to walk in circles before defecating. The reasons for this are unclear, although there are a number of theories. As with the pre-sleeping routine, the animal may be checking for predators, as it is vulnerable at these times, or it may relate to trampling down tall vegetation for cleanliness. Dogs also use body products for communication with others of their kind, so the animal may be checking if any other dogs have been around this spot.

It's possible your dog could be experiencing anxiety for some reason. This won't fix any underlying medical problems, but if you believe your dog is more anxious than usual, uncomfortable, or feeling some type of discomfort it could help to give them something that helps calm them down until the underlying problem has been appropriately treated.

Our favorite products for anxiety are natural remedies like:

Walking in circles, if it does not come under normal behavior, needs to be investigated. The cause may be neurological, in which case the animal may be unable to walk normally, due to damage to the brain or changes in brain chemistry. It may be possible for the owner to establish this with a few simple tests. If the pet can be distracted from its circular walking pattern so that it walks normally, this suggests that there is nothing wrong in the brain. If the dog seems to have difficulty focusing its eyes, or if the pupils expand and contract frequently and rapidly, this suggests a brain problem, which might have been caused by a head injury.

These tests may provide some useful information, but the dog should be taken to a veterinarian whatever the outcome, so that the problem can be investigated. If it is not neurological in nature, an inner ear infection is probably the most likely cause. This can be treated with antibiotics. If no obvious cause can be established, a dog behaviorist may be able to help. If the symptom seems to be neurological in origin, this is much more serious, and could have a number of possible causes.

Neosporosis is a potentially deadly disease spread by parasites that are found in some raw meats, and in the feces of infected animals. The parasite is killed by high temperatures and by freezing; however, it is never a good idea to give a dog raw meat of any kind, even if it has been frozen first. The disease can also be transmitted by the dog eating or drinking anything that has been contaminated by infected feces.
Symptoms of neosporosis include the dog beginning to walk in circles and the head drooping to one side. The dog may collapse after walking as neosporosis affects the muscles and spinal cord. Neosporosis can cause brain damage, paralysis and death. The disease is difficult to treat, as the parasite forms highly resistant cysts, but some antibiotics may be effective, if given promptly.

Another disease that can cause walking in circles and collapse is canine distemper. It is caused by a virus, and usually starts with a respiratory and lung infection. The later stage often causes neurological damage that results in paralysis, muscle twitches and a tendency to walk around in circles.

Animals with distemper may have a nasal discharge and seem uncoordinated in their movements. Other signs include aggression, lethargy, wandering, and excessive thirst. The disease is transmitted via fluids produced by coughing and sneezing, and pets are most likely to get distemper from contact with other dogs. Puppies are especially susceptible to this disease, and many veterinarians recommended vaccinations starting at an early age. There is no treatment for the disease, but with good general care, the pet may gradually recover.

SLE is a type of autoimmune condition that has a whole body effect and can cause arthritis and muscle weakness as well as many other symptoms such as fever and kidney disease. It can be a difficult disease to diagnose, as it may seem like many other conditions. A veterinarian can make a diagnosis by using a blood test.

Early signs of SLE include paralysis and a limp in addition to suddenly starting to walk in circles. The condition is often made worse by sunlight exposure. The breeds thought to be most susceptible to SLE due to a genetic predisposition include the German shepherd, Shetland sheepdog, collie, poodle, beagle, Afghan hound and Irish setter. The disease is usually treated with drugs that suppress the immune system, but this can leave the dog more susceptible to infections.