How Do I Use Lactulose for Cats? 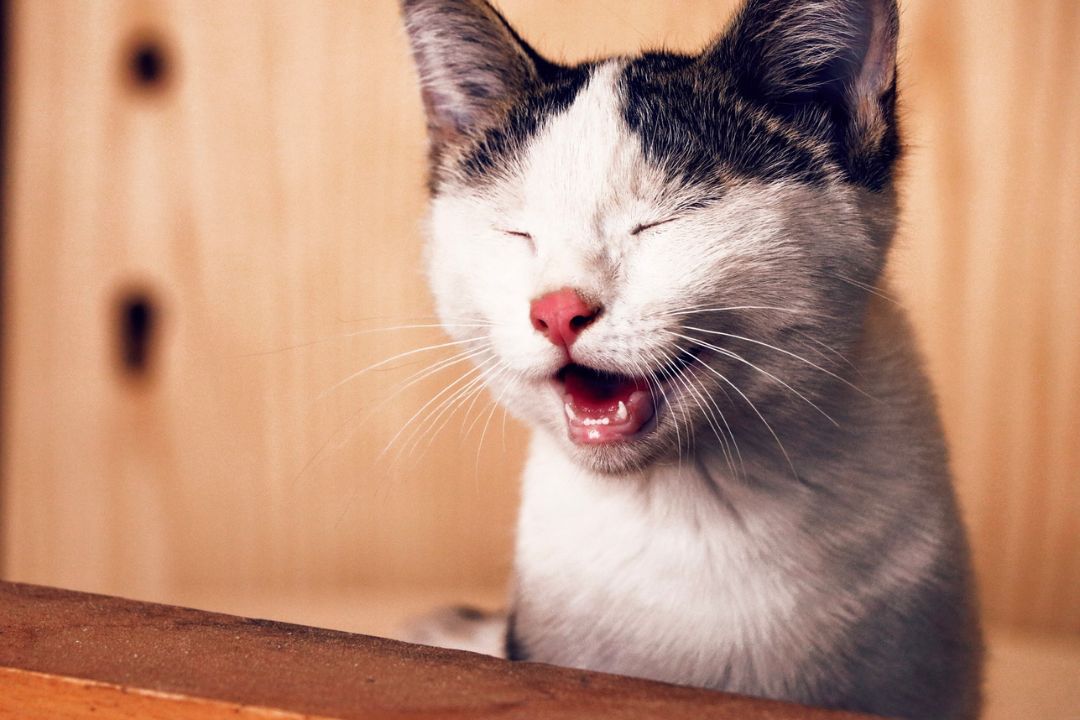 Lactulose is a laxative medicine made from a combination of two sugars. Despite the fact that this medicine is labeled only for humans, using lactulose for cats is not uncommon. Cats are prone to a type of constipation called megacolon, in which the colon becomes impacted and enlarged. Dosing a cat with this condition is often an effective treatment. The frequency and size of the dose is based on the cat’s condition and size.

A cat that is suffering from megacolon will have a large amount of fecal matter in its colon. It is unable to pass some or all of the feces, resulting in the colon becoming stretched and enlarged as it fills with waste. Since lactulose is not absorbed in the small intestine but instead is passed intact to the large intestine, it is sometimes able to provide effective relief for this condition.

Another use of lactulose for cats is to treat hepatic encephalopathy. This condition is related to liver problems but actually affects the central nervous system. Cats with this condition may show a wide variety of symptoms such as seizures, blindness, change in urine output and color, and vomiting. When a cat with this condition is treated with lactulose, it shows a significant improvement in its overall health.

It is not unusual when using lactulose for cats that the affected animals will need to take this medication for the rest of their lives. Hepatic encephalopathy is caused by a physical deformity of the cat’s blood purification system. The symptoms can be treated but in most cases the cat cannot be cured. Ongoing use of this medicine helps to control the neurological symptoms of this condition, so it must be used daily.

Megacolon may require the ongoing use of lactulose for cats. Although not caused by any type of birth defect, once the colon has become stretched out, it does not function as well as it should. This can easily lead to recurring constipation. Regular treatment can prevent a recurrence of the problem, so it should be used on a daily basis at the lowest dose that provides relief.

There are some important considerations when using lactulose for cats. This medication can have serious, even fatal, consequences if the cat is diabetic, since it is essentially concentrated sugar. Cats that receive insulin will need to have it adjusted when taking lactulose to avoid diabetic complications. It is typically available only by prescription from a veterinarian, because it can have harmful side effects if not used properly. Not all animals can take lactulose and it must be used with caution to avoid serious consequences.