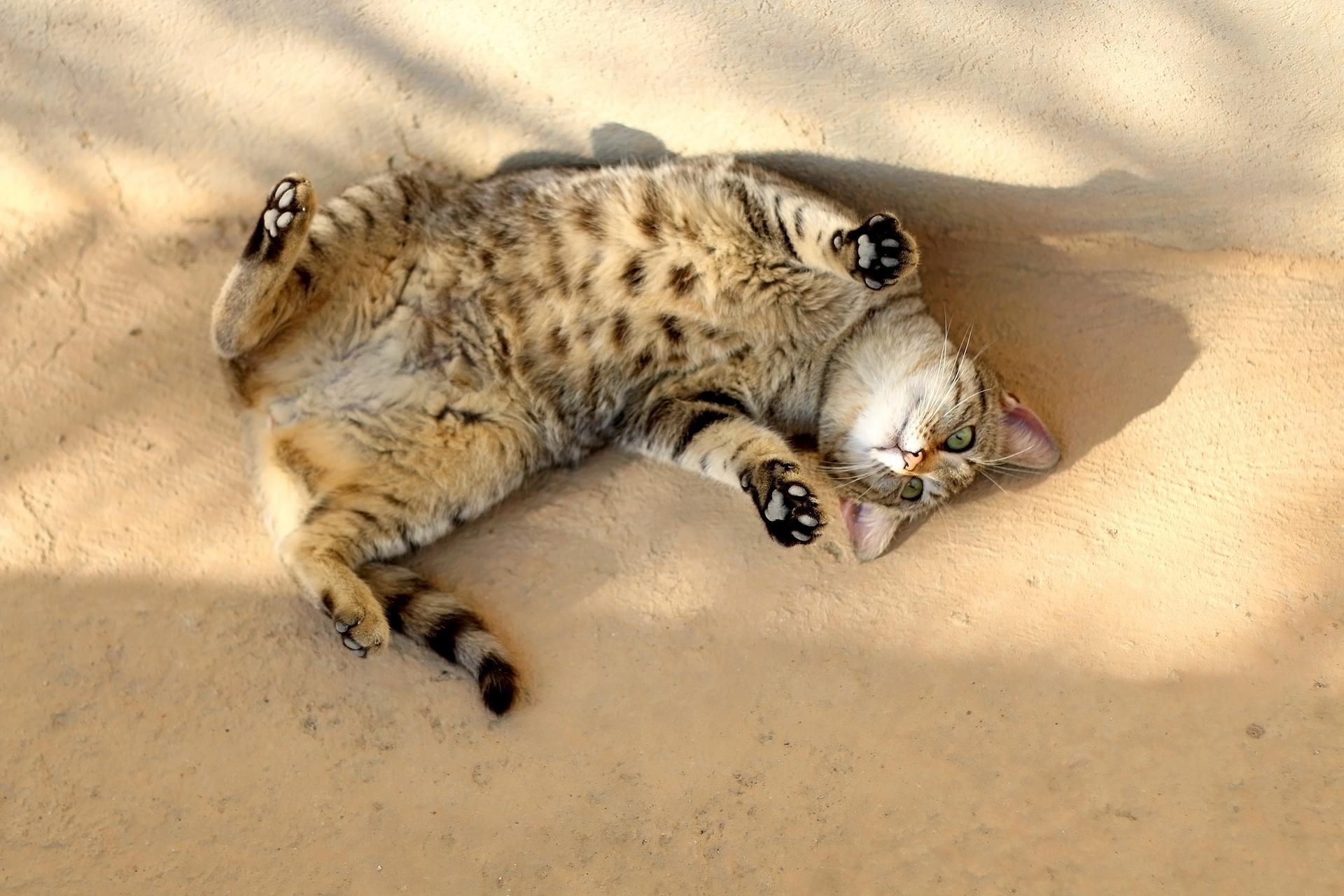 What Is Famotidine for Cats?

Famotidine for cats is a prescription drug ordered mainly to treat inflammation of the stomach and persistent acid reflux. The drug was originally developed for humans, and in most parts of the world is used primarily for humans. It is engineered to provide relief from stomach ulcers and acid imbalance problems, largely the same reasons it’s used in feline care. Though the drug is the same, the dosing usually isn’t. Veterinary famotidine is often packaged into differently sized pills with wildly different strengths than their human equivalents. Prescribers who use regular-strength capsules often cut them in half or even quarters before giving them to cats, and usually space doses too to compensate. The drug is usually thought to be quite effective for cats with chronic stomach trouble, but in most cases it won’t actually cure the problem — it will just provide dependable relief. It’s often the case that famotidine is used in conjunction with other related drugs to provide more comprehensive relief.

Pharmaceutical manufacturers first developed famotidine as a treatment for human stomach ulcers, and it quickly also became a treatment for gastroesophageal reflux disease (GERD), which causes acute heartburn among other things. People aren’t the only ones who experience these issues, though. Some medications are designed exclusively for the veterinary market, but this is one that seems to cross over fairly well. Cats as well as dogs and sometimes also small livestock like sheep and goats can take it with some success. Veterinarians usually have to pay special attention to dosing and usually create a regimen based in part on the animal’s weight and in part on the severity of the condition.

Famotidine for cats works by reducing the production of histamine in the stomach, and the drug regimen is almost always used to prevent some sort of digestive disturbance, usually in the form of an ulcer or acid reflux disease. Veterinarians may prescribe famotidine for cats for a wide range of stomach conditions aside from reflux, too, though it is primarily used for issues involving digestive inflammation of some sort.

Most of the time the medication is very effective and owners often see almost immediate relief and positive changes in their pet’s behavior. It should be noted, though, that inflammation and feline reflux are usually caused by other underlying medical issues. In felines as well as most other animals, this drug is usually intended only to alleviate uncomfortable symptoms. It is not meant to actually treat or cure the problems that are actually causing these symptoms.

Most times famotidine for cats is given orally in pill form. Since it is sometimes difficult to determine if a cat has taken the full dose, owners and care providers usually have to provide close monitoring. It is important that pet owners do not crush or divide pills unless instructed by the animal’s doctor. Most veterinary combinations are dosed for cats specifically, and it’s often important that the capsule be taken together — which is to say, not separated or broken — in order for the active chemicals to be evenly absorbed into the bloodstream.

The cost of famotidine can vary based on the dosage and brand name prescribed. Many pharmacists or vets will substitute a lower priced generic medication for a name brand one. Famotidine is the actual chemical drug name and is not the name of a specific brand of medication. Most medical experts stress that human pills should not be given to cats unless on the specific direction of a veterinarian, which means that people who have prescriptions for themselves shouldn’t share the drugs with their cats.

As a Combination Therapy

Famotidine is often used in combination with other drugs or therapies. Cats who have stomach ulcers or unexplained acid reflux may be put on specialized diets and additional drugs to get rid of the problems. Sometimes stomach masses or cysts can lead to an overproduction of stomach acid, too, and drugs alone won’t usually fix these problems. The drug can provide relief, but an actual cure usually needs to come from somewhere else.