What Causes Warts on Dogs? 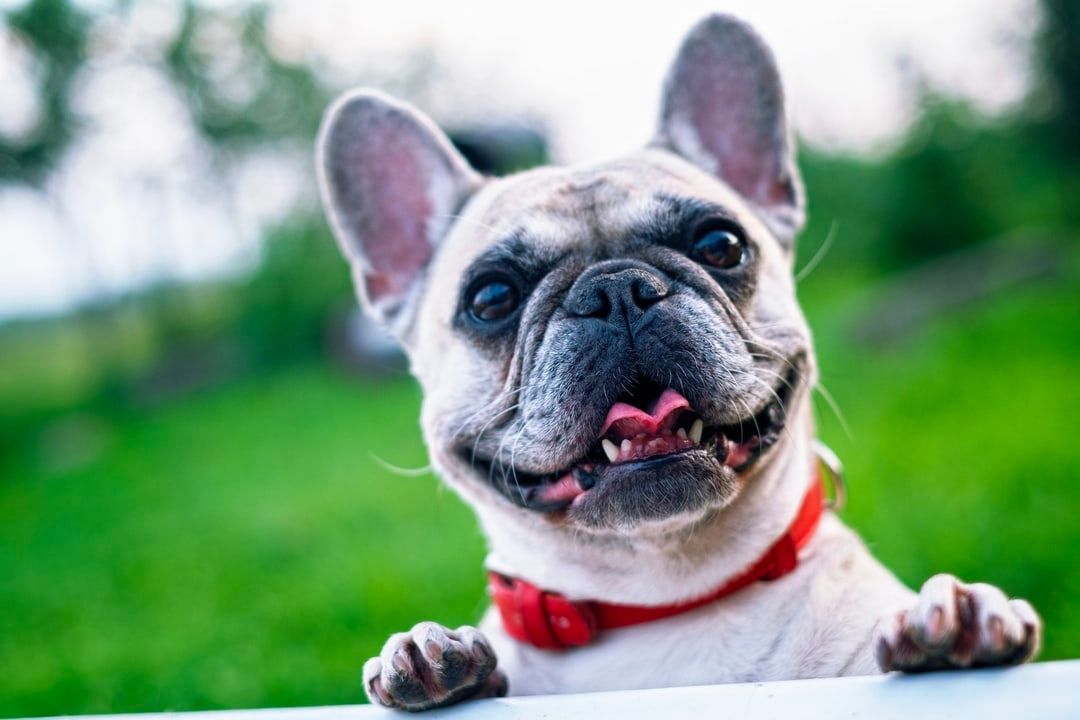 Warts on dogs are most commonly caused by the papillomavirus, also spelled papilloma virus. This contagious virus appears on a dog’s skin as a white or yellowish cauliflower-shaped growth or a cluster of small growths. Although most human warts are also caused by the papillomavirus, the viruses in humans and canines are different and cannot be spread from one species to another. Various other factors can cause canine viral papillomas, including canine immunizations or vaccinations, and prescription or over-the-counter medications, as well as pollutants, environmental contaminants, and allergens.

There are different types of warts on dogs, with most having a raised appearance; however, there are warts that have an inverted appearance as well. The warts generally have a rough exterior, but may also be smooth. While most dog warts are white or yellowish in color, some may be the same color as the dog’s skin. While the warts can appear as one lesion or as a cluster, they usually appear in a cluster or group. They can affect any part of a dog’s body, but are commonly found on the face area including the lips and muzzle.

Common dog warts that are contracted from the papillomavirus are contracted from either another dog carrying the virus or from papillomas living in the dog’s environment. This type of canine virus cannot be transmitted to other animals. More often, the virus affects puppies, younger dogs, and dogs with a weakened immune system. Dog warts caused by the papillomavirus are typically not dangerous to the dog’s health, but may become infected from biting or scratching; dogs with infected lesions should be prescribed antibiotics. In rare cases, the warts can become malignant or cancerous which requires immediate medical treatment.

Dog warts are generally diagnosed by a visual examination. When the warts are questionable or have an odd appearance, a veterinarian may perform a biopsy. Warts on dogs that occur in the mouth or throat can go undetected until the dog begins to display outward symptoms, which may include difficulty eating and swallowing, and increased salivation. More severe signs of oral warts may include difficulty breathing and bleeding from the mouth area.

In most cases, dog warts caused by the papillomavirus do not require veterinary intervention and will eventually disappear on their own. In cases where the dog is physically affected by the warts or the warts become severe, treating them generally consists of removing the wart. There are no effective medications that cure common dog warts caused by the papillomavirus. The process of removing warts on dogs is most often done under general anesthesia and involves surgically removing or freezing off the wart.